CHQ is saddened to report the untimely demise of Com. N N Das, District Secretary and Assistant Circle Secretary, Kolkata Telephones. He was admitted in the hospital for Corona Virus infection a few days ago. His condtion became worse for the last two days and breathed his last on 27-11-2020.

Com.N N Das was a sincere and dedicated Comrade who has played an important role in strengtheing AIBDPA in Kolkata.

AIBDPA pays rich tributes to Com.N N Das and conveys heartfelt condolences to the bereaved family and comrades of Kolkata.

The countrywide General Strike called by the 10 Central Trade Unions and Independent Federations on November 26, 2020 turned to be the largest Strike in the world. It is reported that more than 25 crore workers have participated in the Strike. The strike was responded by all sections of the workers and farmers and in some of the states like Kerala it was complete Bundh. So the working class in the country has created another history and it will be marked as a great milestone in the struggles of the country.

In BSNL also the strike , called by the 8 unions under the leadership of BSNLEU ,was held successfully. AIBDPA salutes all the participants in the strike.

The pensioners under the auspices of NCCPA have organised Solidarity Dharna very successfully all over the country in support of the General Strike. All the units of the affiliated pensioners organisations have also sent email to the Finance Minister supporting the Strike and raising the important pensioners issues on 25-11-2020.

The General Strike was necessitated due to the anti-worker, anti-farmer and anti-people policies of the Narendra Modi Government. The Government completely neglected the genuine demands raised by the Central Trade Unions and never took the initiative for a negotiated settlement.  This has cleralry exposed the undemocratic stand of the ruling class.

No doubt, the spectacular success of the strike is a befitting warning to the Modi government and more intensified struggles may continue to be waged, if not the just demands are not conceded. 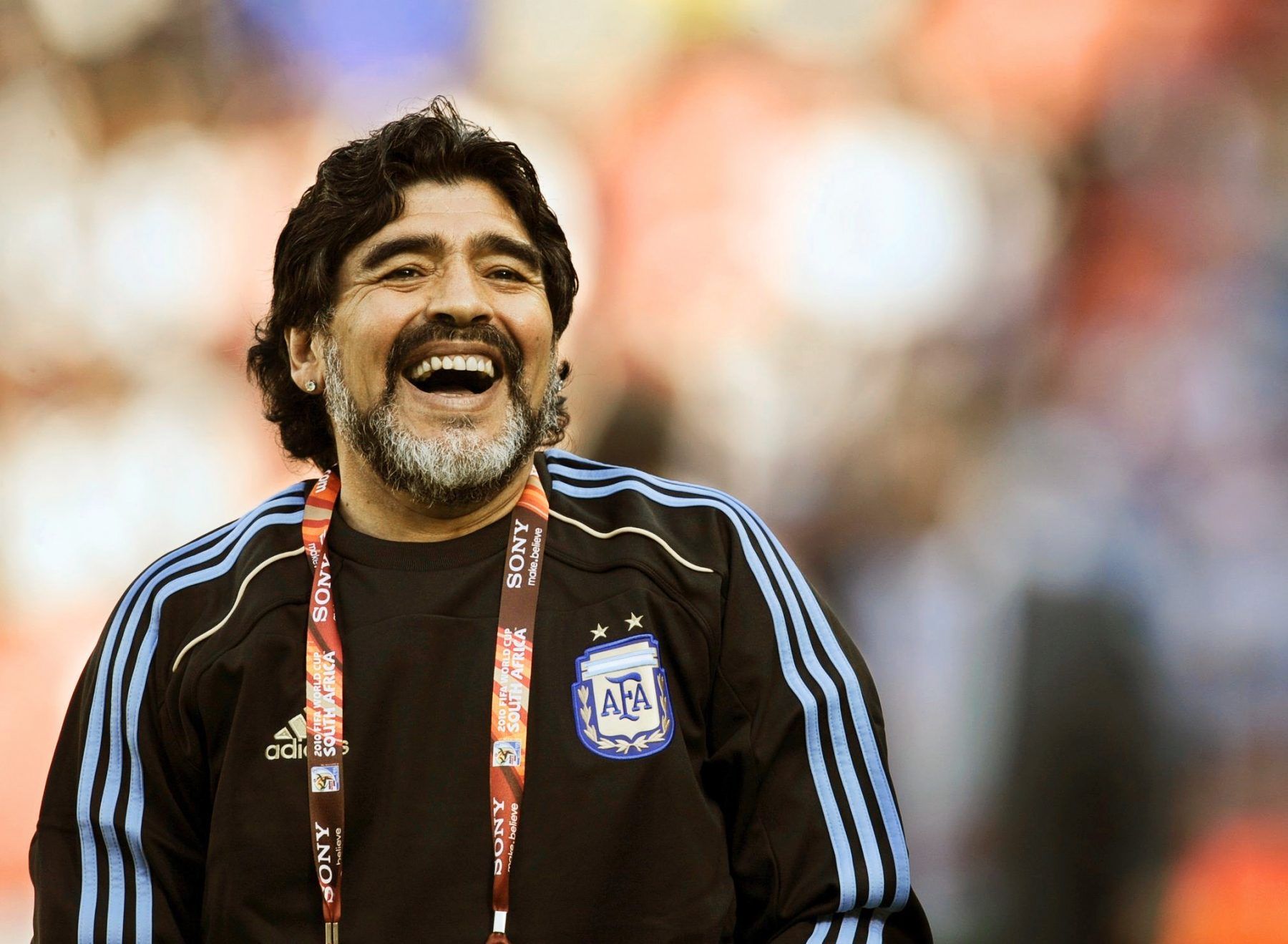 One of the greatest footballers in the world, Diego Armando Maradona has passed away on 25-11-2020 due to a massive heart attack. He had just celebrated his 60th birthday and the end came at his home at Buenos Aires.

Maradona came into World prominence after he won the World Cup Football as the Captian of his country, Argentina in 1986. He was simply magical with the  ball and people worshiped him as a God. He has also played for the Italian Club, Napoli and helped the underdogs to victory in the Italian League twice. But he was not included in the 1994 World Cup team of Argentina due to doping. However , once again he led the country to victory in the 2008 World Cup, this time as a coach.

Maradona is known for his allegiance to Che Guevara, the great revolutionary and had good relationship with Fidel Castro of Cuba. He was definetely an anti-imperialist and supporter of socialist leaders in the world.

AIBDPA also joins millions of people to mourn his untimely demise and pays respectful homage to the football genius.