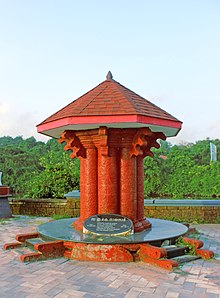 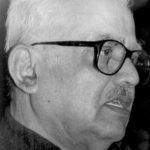 19th May 2020 is the 16th death anniversary of Com.E.K.Nayanar, three times Chief Minister of Kerala and veteran CPI(M) leader.  From his student days, he was connected with the freedom movement. He was jailed several times. He was a close friend of the P and T movement and had addressed union conferences several times.  He was liked by all, including his political adversaries, due to his humour and pleasant behavior.

In this Covid 19 situation, we have special memory of him, because of his special interest in improving the health services, Kudumbashree etc. in Kerala, which helped in fighting Corona.