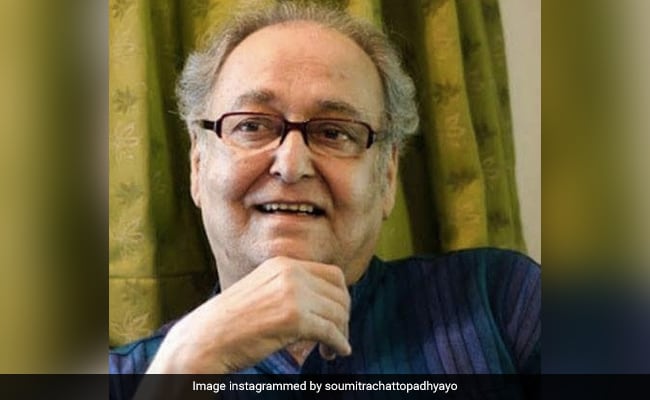 Shri. Soumitra Chatterjee, great actor and cultural activist is no more. He was admitted in a Kolkata Hospital on 6th October after tested positive for Corona Virus. Though there were reports of improvement in his health condition, he was struggling for the last few days. Finally he breathed his last on 15th November, 2020.

Shri.Soumitra Chatterjee came in to prominence acting in the lead roles of the films of renowned director Shri. Satyajit Ray. He has acted in 14 films of Satyajit Ray and also in some other films of famous directors, Mrinal Sen and Tapan Sinha. He was recepient of India’s highest film award, Dada Saheb Falke award and the coveted French award. The country honoured him with Padma Bhusan. He was a progressive artist and staunh supporter of the Left Front in West Bengal. He was 85 and the passing away of such a brilliant artist is great loss to the country.

AIBDPA pays respectful homage to Soumitra Chatterjee and conveys heartfelt condolences to his family and friends.