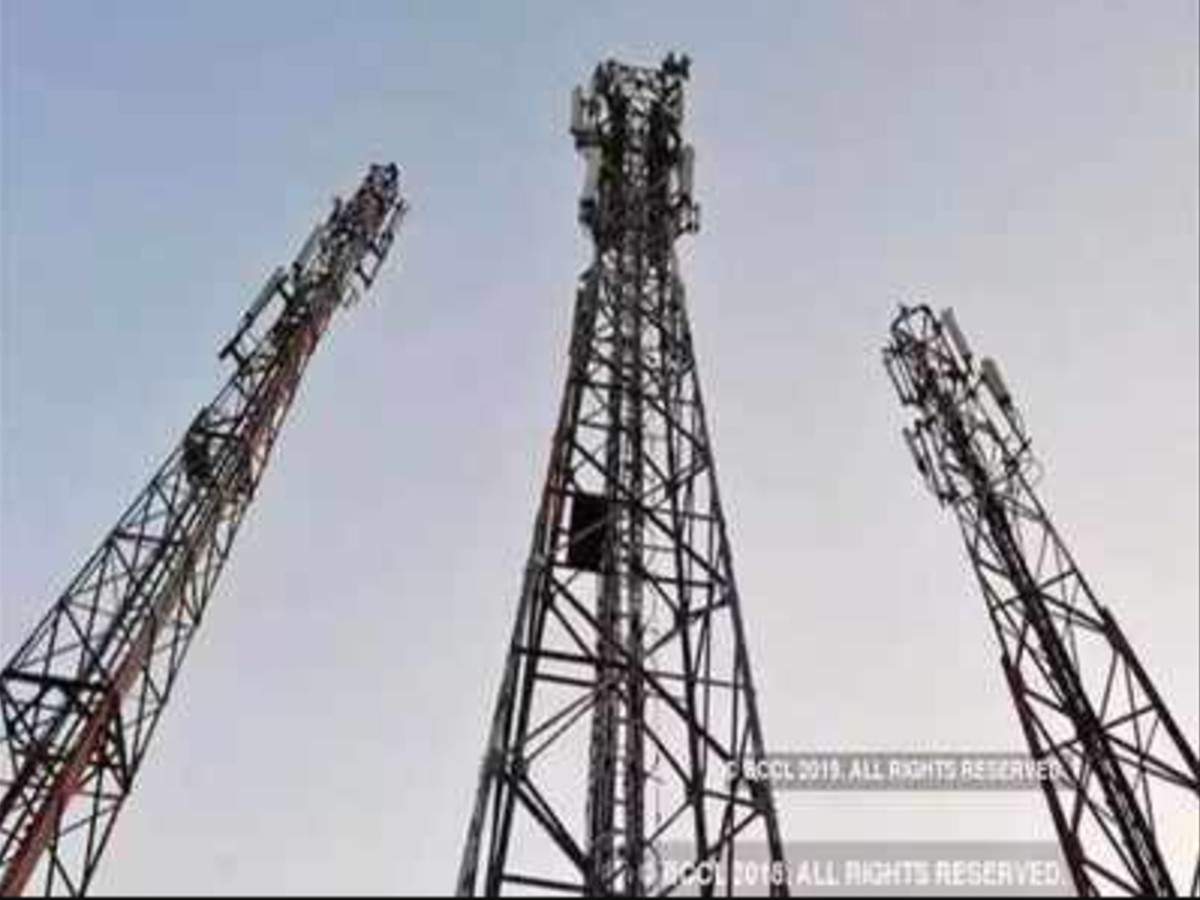 New Delhi: Wireless subscribers in the country increased to 114.7 crore at the end of August, with addition of 37.44 lakh users, according to the latest data from telecom regulator Trai. The overall telecom subscriber base (wireless and wireline) increased marginally to 116.7 crore in August from 116.4 crore in July, the Telecom Regulatory Authority of India (Trai) said on Tuesday.

Wireless subscription in urban areas rose to 62.4 crore at the end of August, while the same in rural areas decreased to 52.2 crore, it added.

Bharti Airtel added 28.99 lakh users, the highest among the players in August, to take its subscriber base to 32.28 crore. Reliance Jio saw its userbase touching 40.26 crore with the addition of 18.64 lakh users in August.

Vodafone Idea lost 12.28 lakh users to take its subscriber base to 30.01 crore at the end of August, the data showed.

Active subscribers are calculated based on reported VLR, a key metric reflecting the number of active users on a mobile network.

MTNL had the minimum proportion of VLR (18.39 per cent) of its HLR during the same period, Trai said.

Fixed-line connections increased marginally to 1.989 crore in August from 1.982 crore in July, it added.